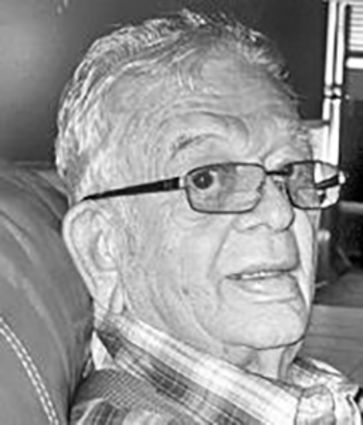 Troy E. Elmore, 79, of Colorado Springs, Colorado, passed away May 10, 2017. He was preceded in death by his mother, father, and brother Doyle.

Troy, born in Ekalaka, Montana, served in the United States Army, and retired as a pipe fitter and 54-year member of Local Union #58.