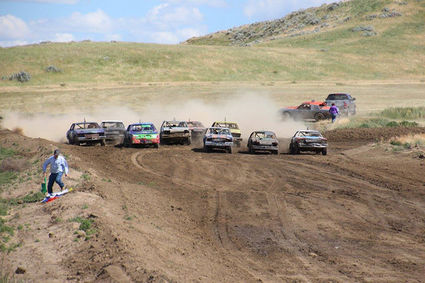 A large number of racers and fans were at Ekalaka Airport on June 24 to watch and participate in the first of two Bump-N-Run races held in Ekalaka this year.

The next race day in Ekalaka will be Saturday, August 12, during the Days of '8...