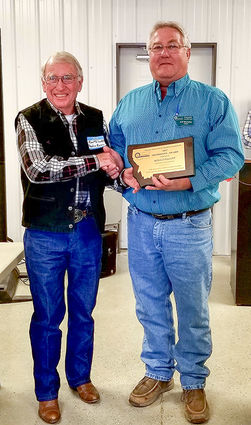 Ronald Talcott received the award because he has gone above and beyond the duties of a supervisor for 50 years. He became a supervisor in 1967 and is a rock and a wealth of knowledge for Powder River Conservation District (PRCD). He reads and studies all the district emails and information and makes common sense decisions based on experience and information. He goes...