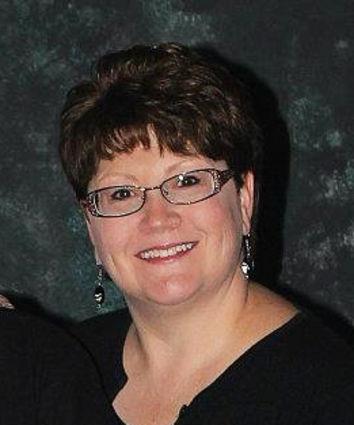 Unofficial results of the Ekalaka general election show that Vicki Fix, a declared write-in, has been elected as mayor. Fix received 71% of the vote (130). Patrick W. Strickland received 49 votes and Jed Larson had 5.

Cynthia Quade and Clayton J. Stieg were elected as town council members, defeating Jimmy W. Mackay. Both will serve four-year terms. Stieg received the most votes with 129. Quade received 127, while Mackay had 65.