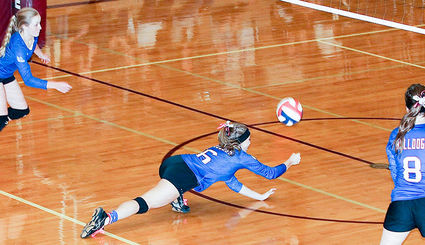 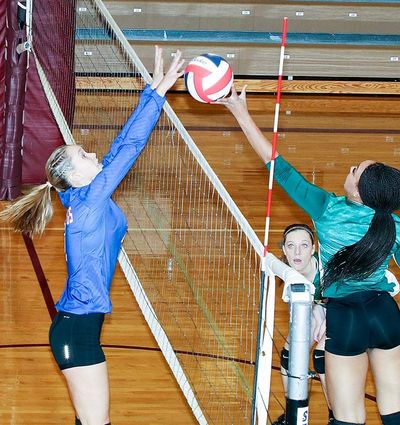 In just a few short weeks, CCHS men and women will begin their basketball seasons.