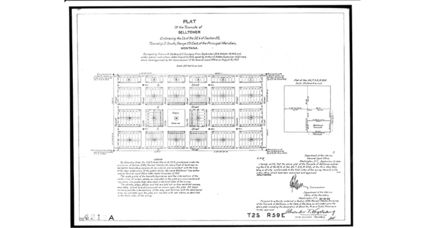 The early settlers of Sykes-Belltower were able to use their imaginations because during the early 1900's, the Northern Great Plains was just being developed and there were few if any established boundary conditions regarding what was possible. In the minds of these early dreamers, their community had the opportunity to become one of central significance to the region, the state, and the nation. They imagined Sykes-Belltower as a major stop & shipping location for a new east-to-west railroad, as a...