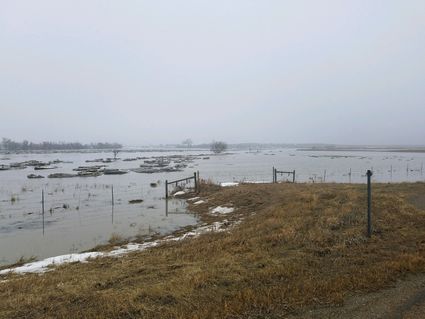 A March thaw following the third coldest February on record in the area has resulted in excessive runoff again this year. Rivers and creeks were pushed beyond their banks starting last week and continuing this week. Though not as severe as 2011 for many, creeks washed over county roads in multiple locations.

Highway 323 closed mid-morning on Monday due to water running over the road. As of Wednesday morning, the water had receded, but the road remained closed. The Little Missouri Road between Capitol and Albion also remained closed Wednesday.

The Beaver Flats road was impassable for a perio... 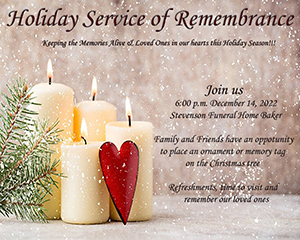