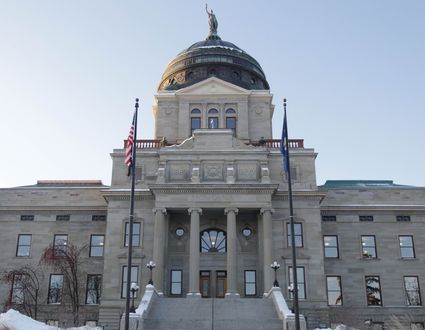 Lawmakers introduced a total of 1,309 bills this session, ranging from "cleanup bills" that remove unnecessary language in Montana code to bills that deal with issues like infrastructure funding, which will touch every corner of the state and cost tens of millions of dollars.

Of those introduced, 426 bills cleared both the House and Senate and were sent to Democratic Gov. Steve Bullock for either a veto or his signature.