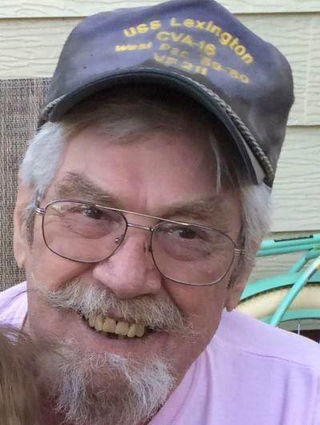 LAS VEGAS, Nev - Ron served his country in the US Navy from 1959 to 1961 aboard the USS Lexington and Bennington aircraft carriers as an Aviation Communication and Navigation Equipment Technician. While in boot camp he was chosen 'Honor Man of the Navy Recruit Company 164'.

In 1958 Ron and Elaine Faye Kindsfater were married in Billings and had one daughter. He attended Eastern Montana College and graduated with a degree in Art Education in 1967. Ron studied under the late Ben Steele and continued oil painting throughout his life.

In 1986 Ron married Darlene Schneider and resided in Miles C...