Netters come back in home opener 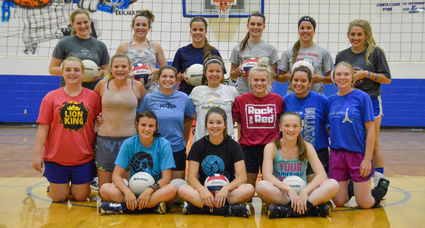 On Saturday, the Lady Bulldogs traveled to Fairview for a tournament. The Bulldogs won two of their four games at the tourney.