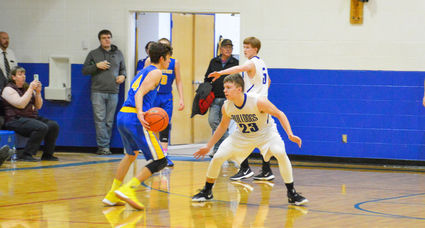 Last Thursday, the CCHS boys basketball team cruised to a thirty-one point victory over conference opponent Custer/Hysham. Blue went up early and had a 19-4 lead by the end of the first quarter. Strong defense and winning the rebound battle were major keys to the victory, and even with their strong play in those two facets of the game, no Bulldog player finished the game with more than 2 fouls. The Rebels had 25 tunovers on the night, compared to 21 for the Bulldogs. Preston Long was the Rebels' high scorer with 10 points. Jared Pardee led all scorers with 21. 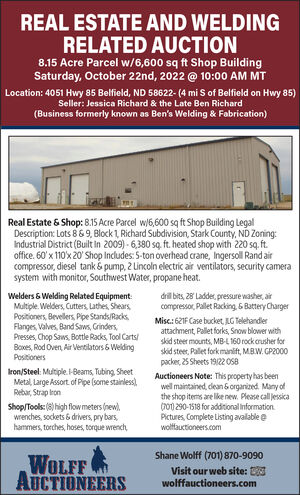