More on the Anton Quam family 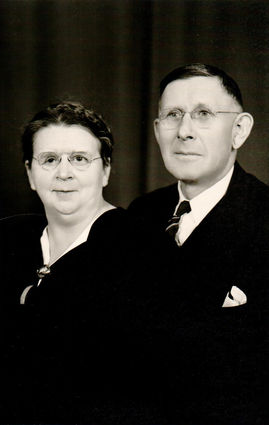 My last article tells of Mrs. Quam, and of the letters she and Ruth received while the four boys were in the service.

Now I would like to give you readers more history and information on this family and as stated, seven children were born-- six boys and one girl. Ruth the daughter, wrote the Shifting Scenes article and has an article in the April 8, 1960 Ekalaka Eagle. I am going to use information from both.

"Arthur, oldest son, was born in Deadwood and came to Montana as a baby. He never married and spent most of his life on the ranch. He passed away on February 13, 1975."