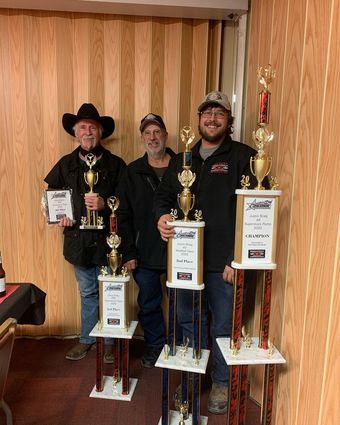 At the start of the 2020 Montana-Bump-N-Run season, organizers weren't even sure if there would be a season. Three local residents ended up having a lot of success over the course of the season, which was filled with nine points races. The association had a year-end awards banquet on November 14 where those local drivers that traveled the circuit were honored.

Justin Stieg, driver of car #2, ended the season as the Super Stock points champion. Stieg entered eight races this year in a car that should be retired and won the championship, aided by a season sweep of all three A main races in P...