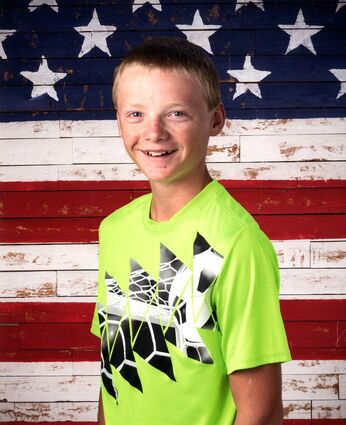 For those who were unable to attend, services were live-streamed and are available on the Stevenson Funeral Home website.

Nicholas Michael Schallenberger was born July 6, 2007 in Miles City, Montana to Jeremy and Angela Schallenberger. He was always sure to make sure everyone knew he was one minute older than his twin sister, Julia. He also has an older brother,...