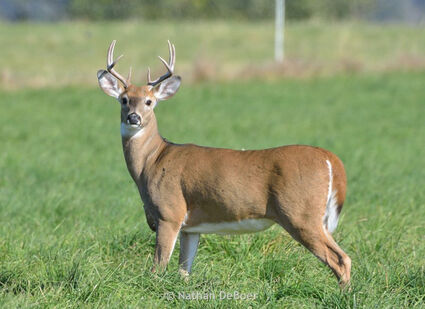 Over the last several weeks, Montana Fish, Wildlife & Parks has received reports of dead or dying white-tailed deer in the major river drainages in eastern Montana. Early indications showed patterns and symptoms similar to epizootic hemorrhagic disease (EHD), and several dead deer had samples submitted for testing. Early results indicate that at least some of the sampled deer tested positive for EHD.

In northeast Montana, the furthest western extent of the disease appears to be along the Milk River near Saco, then east along the Milk and Missouri Rivers to North Dakota, with varying deg...