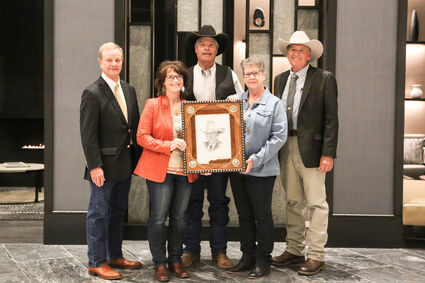 The Hall of Fame honor annually recognizes breeders who have dynamically influenced the direction and advancement of the Hereford breed.

"We congratulate these four men for the impact they have made on the Hereford breed," Jack Ward, AHA chief executive officer, said. "Their dedication to the breed is inspiring, and I am...