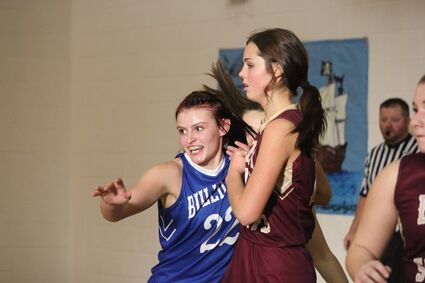 On Friday against Broadview, the girls got off to a slow start offensively, but held the Bridger Lady Scouts to only two points. CCHS was only up by five at halftime, but widened the gap to 14 in the third quarter before going on to win by 12.

Heidi LaBree led all scorers with 23 points in the contest, followed by Bridger's Dylann Pospisil who had 18. Five Lad...