She was the first 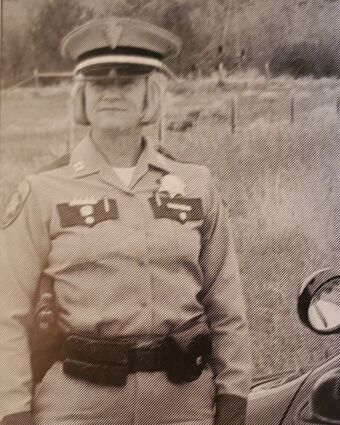 Captain Janet Nies Baker, a 1972 graduate of Carter County High School and Ekalaka native, was the first female to be sworn into uniform for the Montana Highway Patrol on April 9, 1979. She was also the first female sergeant, lieutenant, and captain - the rank at which she retired.

"It was an honor to work for MHP and I commend them for being one of the first LE agencies to hire women," she said in a recent email to MHP. "I feel fortunate to have earned the honor of being the first female sergeant and captain for MHP, but I was also an Eastern Montana ranch girl and never knew women were no...