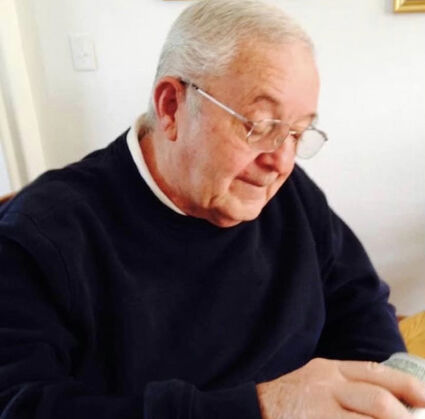 Hugh was born on September 9th, 1940, in Fairbury, Nebraska to Skeets and Blanch Jennings. Hugh grew up in Ekalaka, Montana on the family ranch with his two brothers and two sisters. He received his education in Ekalaka, graduating in 1959. He served in the US Army Airborne, 81st Division from 1959 – 1961, and the U.S. Army Reserves from 1961 – 1965, at which time he was Honorably Discharged. Hugh later graduated with an Associate's degree from Parks Business College, D...