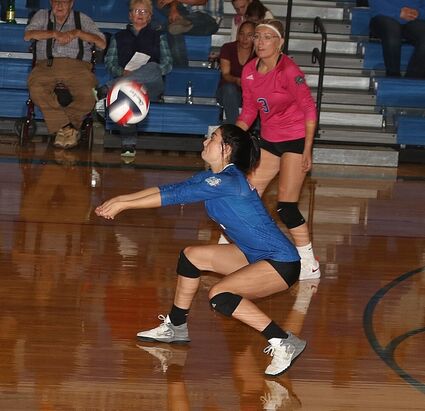 CCHS Volleyball picked up a pair of wins versus conference opponents at home last week. On Thursday, they defeated Wibaux in three sets, and they downed Plevna in three on Saturday.

On Thursday, the Lady Bulldogs will take on the Lady Hawks of Broadus at home. On Saturday they are scheduled to travel to Jordan.