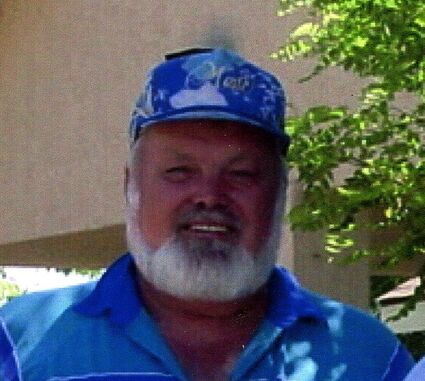 Memorial Service for James Walker, 83, of Ekalaka, will be 10 a.m. on Thursday, October 13 at Stevenson Funeral Home in Ekalaka.

Some of you might remember him as Doak, others might think of him as Big Jim or the old man in Room 1327, and to his kids he was Dad or Pops.

James Duane Walker was born December 9, 1938, in Belle Fourche, South Dakota as the first of five children to Sidney and Elsie (Clem) Walker. Jim grew up on the ranch in Albion, attending country schools and graduating from Carter County High School in 1957.

After graduation he married Florence (Kirkwood) Walker at Ekalaka in August, 1957 and they moved to Dickinson, North Dakota where he attended Dickinson State College briefly to play football. They returned to the family ranch in the Finger Buttes. When their father, Sidney, passed away, Jim and his brother, Gene, bought the ranch from their mother.

In 1970, he packed up his family and moved to San Diego, California. He worked at various jobs during that time, with Jim and Florence divorcing in 1974. Jim continued with many opportunities and adventures which included a couple of marriages and significant relationships. Jim considered himself a sheepherder from Montana, but finally found his calling as an electrician. He eventually owned his own company, Walker Electric.

In 2012 Jim returned to Ekalaka which allowed him more time with his family where he enjoyed spending time with his kids and grandkids and reacquainting with old classmates and friends, most often with a game of cards. 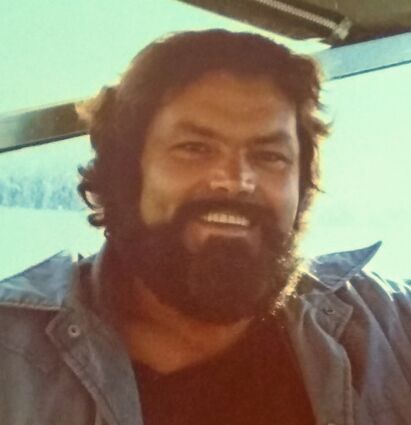 "Life is not a journey to the grave with the intention of arriving safely in a well-preserved body, but rather to skid in broadside, thoroughly used up, totally worn out, and loudly proclaiming, Wow, what a ride!" - Hunter Thompson