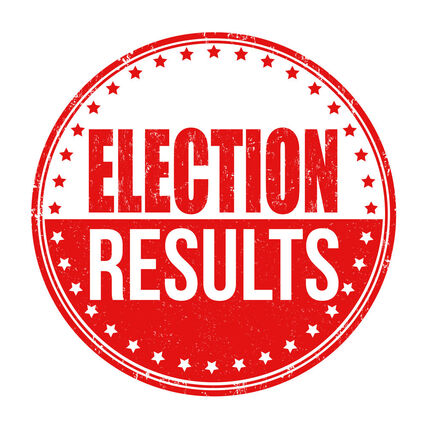 Nearly 81 percent of Carter County voters cast ballots in the 2022 Federal General Election on Tuesday. For comparison, 84 percent of voters cast ballots in the 2016 general election, 78 percent did in 2018 and 94 percent did in 2020. In total, 775 ballots were cast from the county's 959 registered voters. Precinct 14 (Rural Ekalaka) had the best voter turnout at 84 percent, Precinct 13 (Ekalaka) had an 80 percent turnout, Precinct 1 (Alzada) had a 75 percent turnout and Precinct 3 (Hammond) had the lowest turnout at 74 percent.

The mostly tightly contested local race in the general electio...