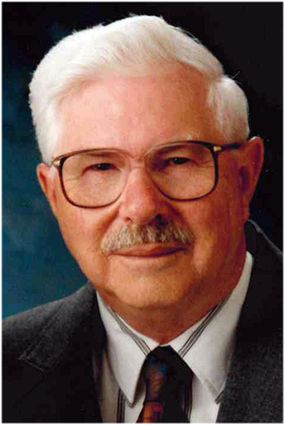 Doc, as he was known to his friends and family, grew up and worked on the family's homestead in Knobs, Montana. He attended High School in Baker, Montana, and graduated in 1944. Upon graduation, he joined the Army and then transferred to the Army Air Force. He served in WWII in the 313th Bombardment Group as a Gunner.