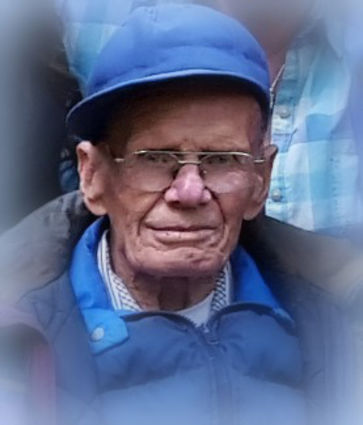 Maurice was born in Ekalaka, Mont., on March 2, 1925. He entered into rest and into the arms of our loving Heavenly Father on April 16, 2018. He was the fourth of seven children, and at the age of 11, moved with his family to Superior and then to Dixon where Maurice attended high school. He worked as a ranch hand and then for the railroad in the Dixon and Eddy Flat areas. During WWII, he entered the U.S. Army as an 82nd Airborne paratrooper serving all over in the European theatre. After his military service, Maurice worked for Flodin Lumber Company for 43 loyal years, as a lift truck drive...