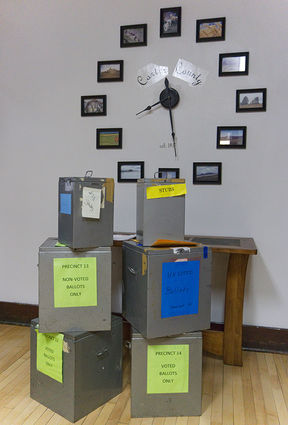 Anyone who didn't cast a ballot missed their chance to make a difference.

Watkins told the Eagle the victory is still soaking in, but that he is waiting for the official tally before breathing easy. "I pledge on doing the best job I can for Carter County," he said.

In regards to the one...