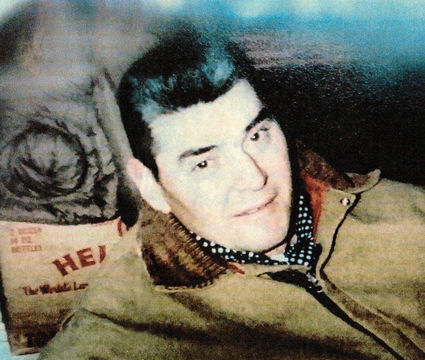 Gerald Lee Henderson was born in Malvern, Iowa on August 16, 1931. He was the second son of Roy M. Henderson and Georgia (McGill) Henderson.

He was honorably discharged March 18, 1955. He received the National Defense Medal and the Good Conduct Medal.

Gerald worked as a farmer most of his life. He ran a wheat harvest crew for several ye...