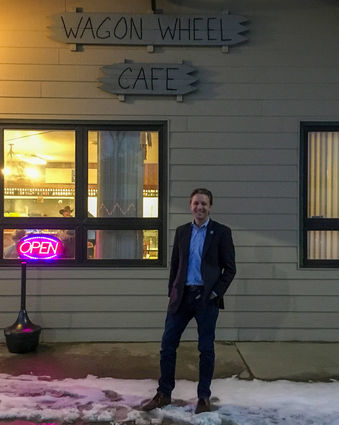 Originally from Billings, Bennion graduated from the University of Montana School of Law in 2005. He now resides in the small town of Clancy, just over 10 miles from Helena, with his wife and son.

Bennion comes from a large family of six siblings and enjoys woodcar...