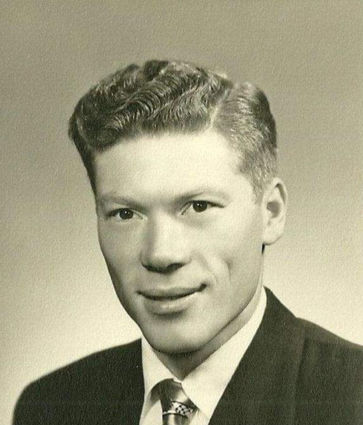 Rock Hill, South Carolina - Curtis Vernon Wilson passed away December 16, 2020 after a brief illness. He was surrounded by his family and received care from Piedmont Medical Center.

Born in Westbrook, Minnesota on October 21, 1929, he was the son of the late Oren Wilson and Jane Gladys Faulkner Wilson. He was a graduate of Westbrook High School and earned his B.A. English from Black Hills State College. He enlisted in the Navy September 10, 1948, served in the Korean War and honorably discharged August 20, 1952 as a Petty Officer Third Class, Radarman. In 1955, he married Edna Louise Weaver...