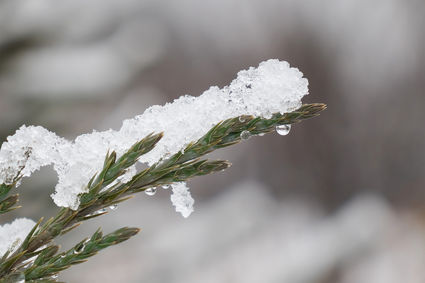 On February 6th temperatures dropped below zero degrees Fahrenheit for only the second time this winter. The first came on January 25th when it reached negative one in Ekalaka.

The rather mild start to winter abruptly changed though, as temperatures dropped to start the week. The mercury hasn't been above zero since Saturday, and forecasts for the remainder of the week look to follow suit, with lows in the negative 20s and highs remaining below zero.

Monday's low of -23 degrees was, in fact, the coldest temperature recorded in Ekalaka since March 3, 2019 when it reached -26. The temperature only dropped below zero on three separate occasions in all of February, 2020.