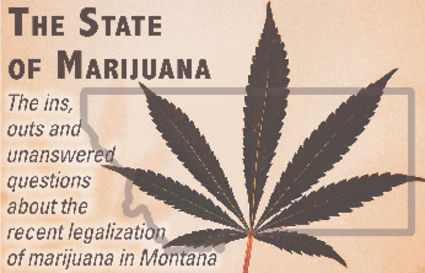 (Editor's note: This is the second in a series about the recent legalization of marijuana in Montana.)

With recreational marijuana now legal in the state of Montana, law enforcement is making adjustments to deal with possession and use of the long-time illicit substance now being allowed.

According to law enforcement officials, the change in law will result in both minor and significant changes in enforcement practices.

Prior to Jan. 1, recreational use of marijuana has been illegal in Montana since the late 1920s, according to records from the Library of Congress. The bill to amend Monta...