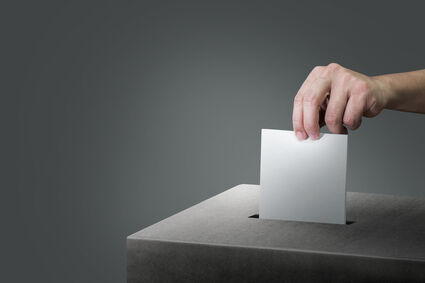 Unofficial results for the School District No. 15 and High School District No. 3 poll election show that Lisa Borchgrevink and Stefan J. Livingston have both been elected to three-year terms on the board of trustees. Both were already serving on the board and defeated Sarina O'Connor and Samantha Wright in Tuesday's election. Borchgrevink was previously elected to a one-year term in May, 2021 and Livingston was appointed to the board in July, 2021.

Borchgrevink received the most votes with 129, Livingston re...