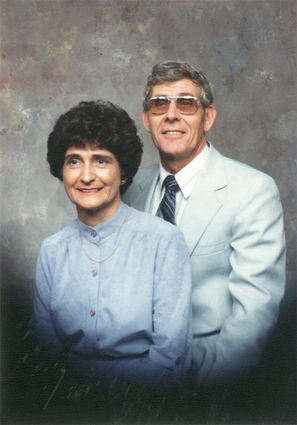 A celebration of life was held on April 15, 2017 for Selma Johns in Omaha, Nebraska. Internment was hel April 17 at the Omaha National Cemetery beside her husband Warren Johns.

Selma passed away on February 6, 2017 in Omaha, at age 85. Selma was the daughter of Ernie and Leta (Curry) Taylor.

She was born on April 15, 1931 at the ranch in the Elgin Community, south of Ekalaka (which later became the Belltower community). She attended the Belltower grade school and Carter County High School, graduating in 1949.

After graduation, she moved to Sioux City, Iowa and began working as a bookkeeper...