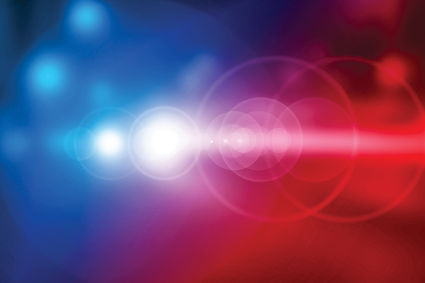 Late last week, one of the most terrible tragedies in the history of this great county shocked residents.

At around 5:15 p.m. last Thursday, Travis Carlson died from gunshot wounds on Tie Creek Road. The homicide suspect, Eric Carlson, was found dead of an apparent self-inflicted gunshot wound at an address on Belltower Mail Road the following morning, sometime between 7:00 and 9:00 a.m.

On Monday, autopsies were completed at the state crime lab. The bodies will be cremated.