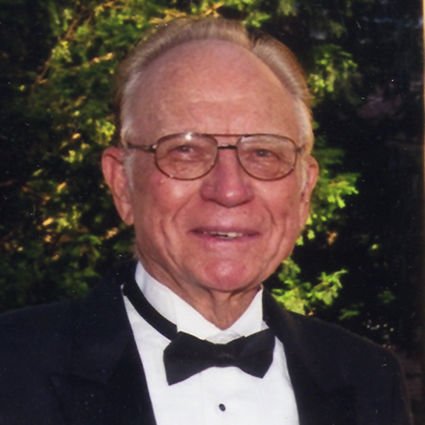 He graduated from Baker High School in 1941 with a class of 41 graduates. The same year with WWII taking place, he went to work in the defense aircraft indust...