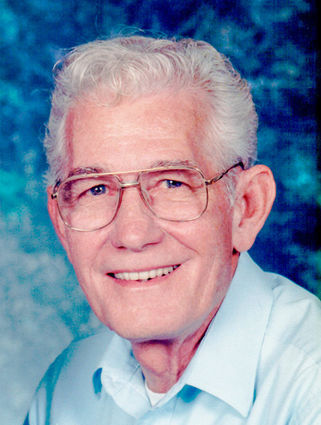 Thomas Reade Sturman was born February 16, 1930, to parents Jim and Gladys Sturman in Dorrance, Kansas. Tom attended elementary school and high school in Dorrance, and enlisted in the U.S. Navy on his 17th birthday before graduating.

The Navy became a career for Tom. His first duty was as a court yeoman at the U.S. Pentagon in Washington, D.C. He later saw duty aboard ship in the Atlantic Ocean, and was stationed for a time at Guantanamo Bay in Cuba.

While in the Navy, Tom married his first wife...