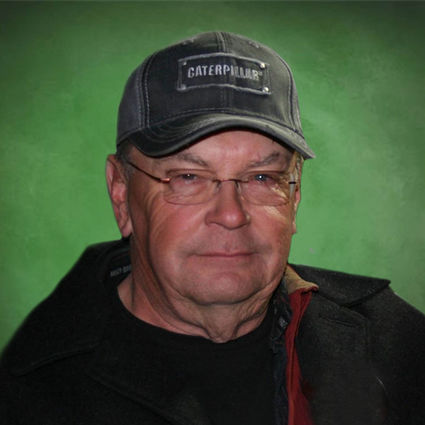 A Liturgy of the Word Service for David Hall, 66, of Baker, MT, was held April 7, 2018 at Stevenson Funeral Home, Baker, with Father Philip Chinnappan celebrating. Burial will take place at a later date.

Visitation was held April 6 at Stevenson Funeral Home and continued on April 7 at the funeral home.

David John Hall was born March 11, 1952 in Baker, MT, the son of Rushmore and Eulita (Ehrmantraut) Hall. He grew up and attended Wyrick country school near the family ranch. He later graduated from Baker High Scho...