Bulldogs fall to Spartans at home 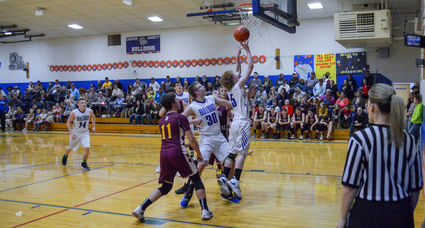 Seth Kennedy scores on a putback versus the Spartans.

CCHS battled on Friday, but the boys were unable to beat Class B Baker for a season sweep. They did win earlier in the season in Baker, but this time struggled to score on the Spartans' zone defense and lost by 7. Jared Pardee scored a game-high 21 points. Mick O'Connor added 11, many of which came from the free throw line. 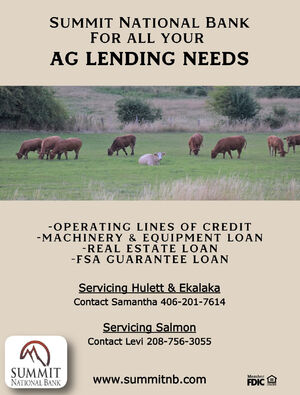