Cold temps not quite record breaking 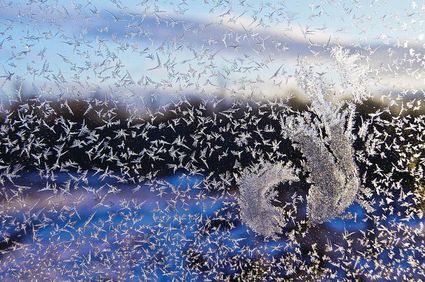 Early this week the official cold temperature recorded for Ekalaka was twenty-six degrees below zero. The coldest March day on record occurred in March of 1960 when the temperature reached -32. Sunday was, in fact, the seventh coldest March day ever recorded in Ekalaka. The coldest day on record occurred in January of 1954, -44 degrees Fahrenheit.