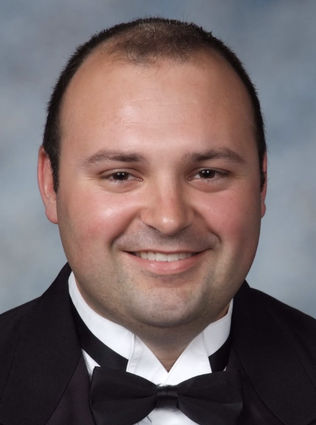 Robert graduated high school from Temple Baptist Academy in 2004, before attending Pensacola Christian College in Pensacola, Florida in the fall of 2005. He graduated with an Associate of Science in Criminal Justice. While attending college, Robert worked as a security officer until being hired on in the Abeka Print Shop as a logistics operator in 2014. Robert had a strong work ethic, a willingness to stay extra hours, and was recently promoted to night shift supervisor; he also...