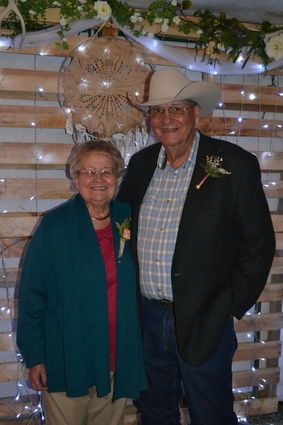 They were married in 1957 while Fulton was serving in the army and returned to Ekalaka in 1966 when they purchased the ranch his grandfather had started in 1895.

The Days of '85 have special meaning to them as Fulton's grandfather, Frank Castleberry, first came to the area with the Continental Land and Cattle company from Texas with a trail herd in 1885. His grandmother...