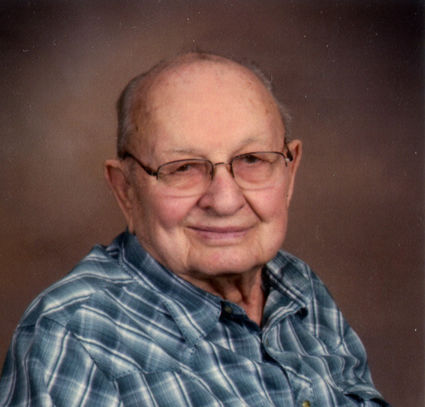 Funeral services for Alvin Cook, 93 of Rogers, MN, will take place at a later date.

Alvin Leo Cook was born June 7, 1926 in Maple Grove, MN to Ed and Dora (Schaefer) Cook. Alvin grew up on the family dairy farm and attended country school. He continued to work on the family farm for several years before enlisting in the United State Navy. He served in the Pacific Theater during WWII, specifically Okinawa.

After being honorably discharged, Alvin returned to Maple Grove and it was during this time that he met...