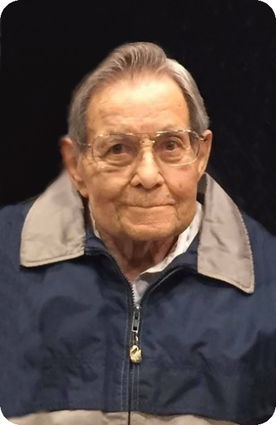 Gene was the oldest of George and Margaret (Glasser) Kautzmann six children. He started school in a country school and graduated from Beach High School in 1955. In the fall of 1955 he joined the United S...