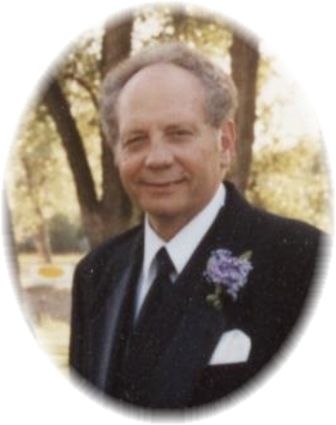 John Richard Tooke born June 25th, 1950 to parents Mary (Mariana) and Frank Tooke, passed away December 3rd, 2019 after a long and courageous battle with cancer. Growing up, John excelled in both wrestling and football. After graduating from CCDHS in 1968, John attended St. John's University on a wrestling scholarship. After wrestling for the Johnnies he attended and graduated from the University of Montana. In 1972, John married Catherine Carr and moved to Cleveland Ohio where he was an accountant for Standard Oil. John and Cathy welcomed their first son Johnny to the family before moving...