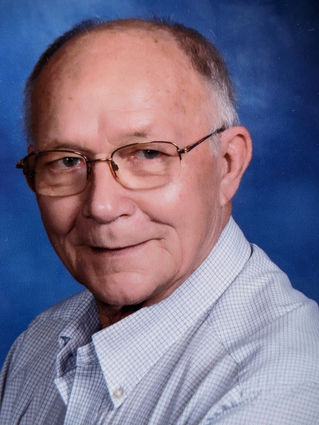 Born and raised in Ekalaka, Montana, he graduated from Carter County High School in 1959 then moved to Homer, Alaska where he hired on with the airline industry.

Job opportunities took him took Seattle and finally Phoenix in 1973 where he retired in 2001 after 36 years in the airline industry. He loved traveling and visiting with family and friends.