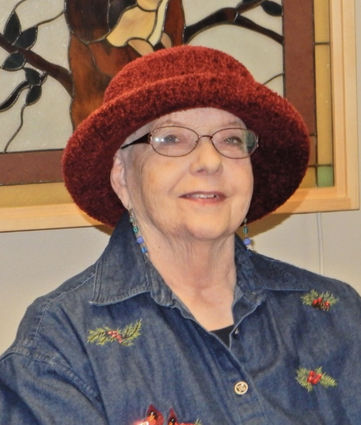 PREVIOUSLY OF ABSAROKEE MT – Rosie Bickerdyke, 83, died April 2, 2020, of natural causes after suffering years from dementia. Cremation has taken place with services at a later date.

Rosie married Paul Louis Bickerdyke on Dec. 20, 1955, and resided at Paul's military post in Canada. After her husband's discharge they resided at the Bickerdyke ranch near Capitol, Montana. Together they had four daughters, Lori, Nora, Mary Ann, and Kim. The family moved to Absarokee in 1963.

Rosie was an Absarokee...