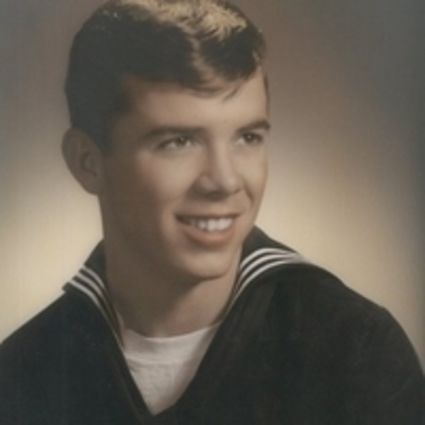 He was born in Camp Crook, SD October 14, 1944 to Earl and Mary Jane (VanDewerker) Rolph. The family moved to Belle Fourche in 1948 where he attended school until he enlisted in the Navy. He married Bonnie Terrill on November 12, 1966 in Nisland, SD.

He worked in many places before reinlisting in the Navy in 1974. Eventually he returned to the Black Hills living in Black Hawk, Belle Fourche and Spearfish.

He was preceded in death by his parents and nephews, Randy Rolph.

Inurnment will take place at a later date at the Capital Cemetery, Capital, MT.

Friends and Family may sign his online guest register and leave written condolences at http://www.blackhillsfuneralhome.com