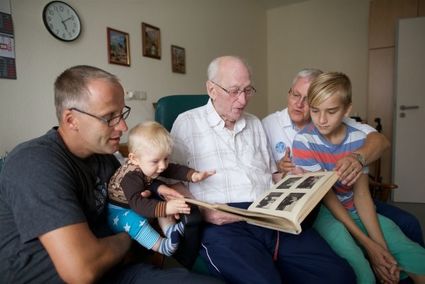 The Pilgrims who landed at Plymouth Rock in 1620 traded newfound religious freedom for harsh living conditions being unprepared for the bitter winters of New England. The Plymouth historical organization reports that two or three people died each day during their first two months on land, and only 52 people survived the first year.

Even so, today there are an estimated 10 million Americans (and 35 million people worldwide) who descend from those original passengers according to the General Society of Mayflower Descendants. This means three out of 100 people in the United States may claim de...