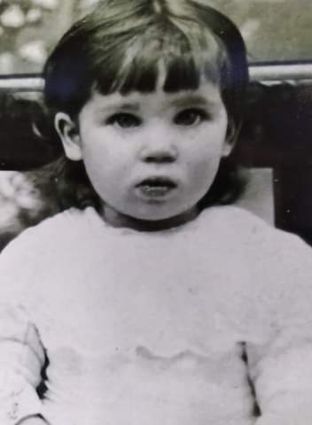 Reid lived in Rosebud for 67 years, moving with her daughter shortly before her 100th birthday. Reid said she doesn't feel any older than she did 20 years ago. She misses her friends in Rosebud and with the pandemic she has had no company and as a friendly outgoing person that has been difficult for her.

Reid reminisced about her growing up years by Willard, between Baker and Ekalaka. Being one of 14 kids, she played with her siblings instead of having friends outside the ho...