Williams and Williams elected to school board 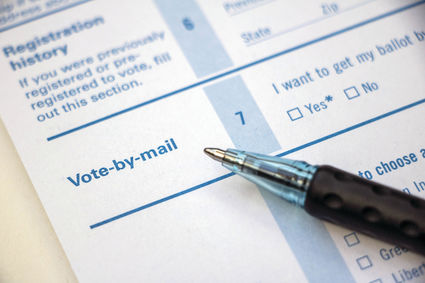 Votes were tallied Tuesday night for the recent school election.

Voter turnout was at 63 percent as 405 ballots were cast from 647 registered voters. Every vote did, indeed, count as Tye B. Williams finished the night with on...