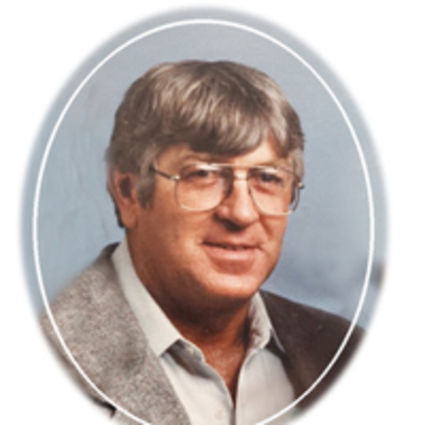 A Celebration of Life was held on April 17 at Our Place Café, Lanes & Lounge in Elgin, ND.

Mike was born in Baker, MT on May 19, 1945 to Neil and Jean (Anderson) O'Connor. He was raised on a ranch in the Medicine Rocks area in eastern Montana. He attended school in Ekalaka, MT. 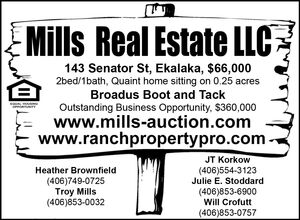